How EMF Affects Sperm, and How To Protect Yourself 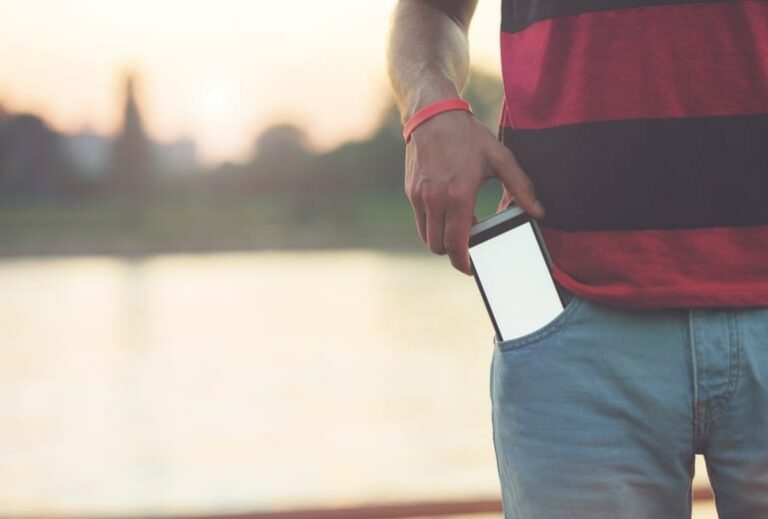 Guys (and anyone who loves them!), let's talk about sperm—and how your exposure to electromagnetic frequencies, also known as EMF, can affect it.

Even if you’re not considering conceiving a baby with your partner in the near future, having healthy sperm does more for your own overall health than you may think. Sperm damage affects more than just fertility; it also increases your risk of testicular cancer and premature death. As it turns out, those microscopic swimmers are important, and they’re highly susceptible to the effects of electromagnetic frequencies.

The EMF you’re likely exposed to on a near-constant basis can negatively affect your sperm, thereby impacting your overall health. Here’s why this issue has become so important in recent years, along with suggestions to reduce your risk. 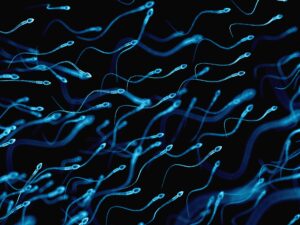 Dropping Sperm Counts and Decreased Sperm Quality Across the Globe

For the past several decades, male sperm counts across populations have consistently fallen. Some sources put the drop at as much as 60% in just a couple of generations. What at first seemed mysterious now has several documented causes, such as smoking, pharmaceuticals, drug use, drinking, and so forth.

As the mystery of diminished sperm count was solved, a new one surfaced: decreased male fertility and sperm quality even in the sperm that still existed. In fact, according to the practitioners at Holistic Primary Care, approximately 45% of men worldwide are subfertile (meaning less fertile than others in the same demographic, which means they’ll likely take longer than is typical to conceive), and 7% of men are infertile.

Evidence is mounting that EMF affects sperm and could be part of these alarming changes in male fertility and reproductive health. Electromagnetic frequency-emitting gadgets have become part of our daily lives—bluetooth everything, WiFi, game consoles, wearable technology, cell phones, smart cars, and other devices are all around us.

Several studies have been conducted recently showing how EMF affects the sperm in ways you may not have expected.

Everyday things like WiFi signals, cell phones, and laptop computers can have a measurable impact on testicular function and tissue, sperm motility, and DNA structure.

So what can you do about EMF exposure and sperm health? 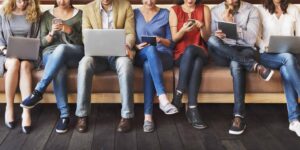 Electronic devices are all around us, emitting frequencies that negatively affect our bodies.

The steps you can take to protect yourself and your sperm from EMF exposure are actually pretty easy to implement, and if some simple changes are all it takes to improve your fertility and health, there’s no reason not to do what it takes!

Here are few ideas to try:

Wear a Harmoni pendant — I never want to take mine off after feeling the difference.

This beautiful, wearable EMF-protection device is one that actually works!

Keep your phone on airplane mode when you’re not using it.

This minor change has the nice side effect of making you less likely to check your phone obsessively. (We would all get more done if we had to perform an extra step to check our messages and emails!) Pro tip: anytime your phone is on airplane mode, you can still write text messages; the phone will save the texts and send them when you turn airplane mode off. This protects you from radiation exposure while you’re actually writing the texts, minimizing your overall risk.

This is especially relevant for cell phones, which many of us put in our pockets out of habit. The proximity to your genitals and sperm is potentially harmful. If for some reason you need to hold your phone or another device in a pocket momentarily, go for the back pocket rather than the front.

Stop texting at or below waist level.

Using your phone in this area increases EMF exposure to your groin. Other handheld devices that emit EMF, like wireless game controllers, should also be held above waist level. (Long-term bonus: this will also help prevent neck problems or an eventual back malformation that comes from staring down for extended periods of time.)

The way we use laptops can make a big difference when it comes to EMF.

Get your laptop or tablet off of your lap.

You might already know that the heat from these devices is bad for you; EMF protection for your sperm is simply more reason to improve your habits.

Limit your time on a laptop whenever possible.

If you know you’ll be using your laptop for a long stretch of time, using a separate keyboard will allow you to increase the distance between you and the device.

Opt out of WiFi.

Choose a physical connection to the internet whenever possible to reduce the risk of WiFi-related complications.

Now that you know EMF affects sperm, some slight changes in behavior and habit will go a long way towards protecting your sperm quality. Whether you’re interested in making these changes for the sake of fertility or just to make sure your body is working as well as it can, we hope you’ll seriously consider these suggestions and start taking charge of your energetic environment.

Read Next: Is EMF Making You Sick? 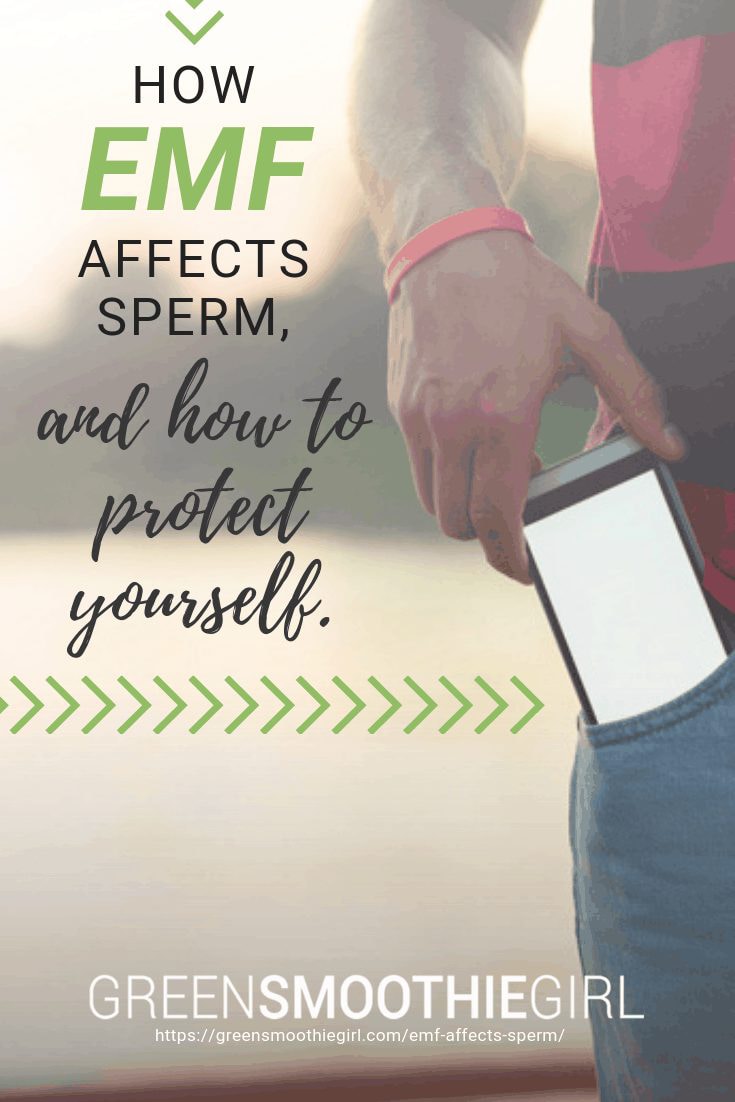