What Happened When My Root-Canal Teeth Were Pulled 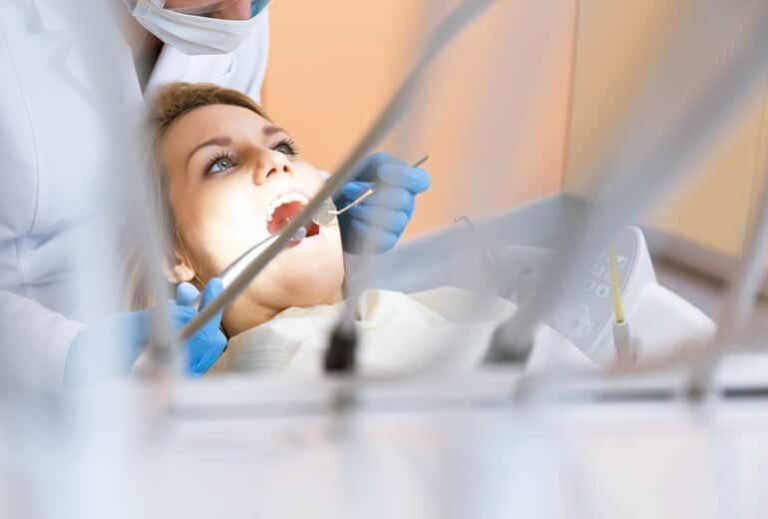 When I had two root canal teeth extracted by my biological dentist, I paid a few hundred dollars for an analysis of what bacteria were found in these “dead” teeth. I want to tell you what I learned when got my results back from the lab in Colorado.

Weighing a Root Canal VS Extraction

Why My Root Canal Failed

My holistic dentist had told me previously that both of my root-canal teeth were failing.1 Since then, I’ve talked to half a dozen other dentists and people who have extensive experience with root canals about why root canals fail.

You would think that with all the good health habits I have, I would have better luck with my teeth. I confess to being more than a little disappointed that a bone graft and so much dental work would be required, notwithstanding my earlier years of eating lots of candy, ice cream, and diet soda.

But did you know that the EXPECTED time that a root canal lasts is a max of ten years? That’s right—endodontists KNOW that their procedure has a very limited life.

My brother Dave was in an ATV accident where his teeth planted in the steering wheel and killed ten of them. He had root canals on all of them, and guess what happened ten years later?

Yep, they were all failing. 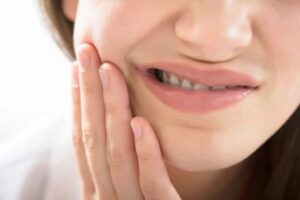 Sensitivity, blisters on the gum, pain, and even rashes can indicated a failed root canal.

But what about those first ten years? Are those pleomorphic organisms trapped in an anaerobic environment, in a dead organ, really contained during that time? Answer: no, they’re not! “Failing” just means that there are visible, discernible signs of rampant infection and decay. Teeth don’t get that way overnight! When a root canal infection is obvious, you can be sure the problem has existed for quite some time.

In my case, the signs of infection were mild tooth sensitivity and a blister on the gums covering the tooth. I also had a raging, itchy rash on my trunk and arms that came and went for 2.5 months, until I realized it was related to my teeth.

What Happens to the Root Canaled Tooth?

Have you ever thought about the fact that the tooth is an organ? Biological dentists know this. Each tooth is part of an interconnected meridian in the body. When you decide to keep a dead tooth in your mouth through a root canal, you are truly fossilizing a dead organism in your living mouth. How can we think this won’t cause problems?!

Bacteria Found in the Samples

My test results came back saying that 10 bacteria were detected in the tooth sample. None of them were in the “active” concentration, where the microorganism is alive and well and not being effectively attacked by my immune system.

The two most worrying bacteria were: 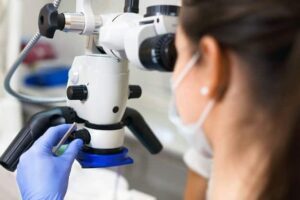 Getting your tooth tested with a bacteria sample can show if your root canal is infected.

Different Bacteria in the Body

I didn’t panic about this. The fact is, everybody has candida (a parasitic fungi like yeast), everybody has cancer, most people probably have strep and even MRSA micro-organisms too. Everybody has many yeasts, molds, fungi, viruses, bacteria, and the toxic waste byproducts of those critters in their blood and guts and organs.

Believe it or not, candida can actually have valid functions in the human body. In proportion, when we’re talking about tiny amounts in a teeming, healthy ecosystem, it’s not a problem.

When Should You Worry About the Bacteria?

Killing tissues/organs such as your teeth, then trapping the bacteria in the teeth, deprived of oxygen, makes the baddies become super-psychos. That’s a gross oversimplification, but a google search on those two bacteria reveal that my own two breeds of baddies cause heart attacks, impaired immune response, and infections!2

After the Root Canal Tooth Extraction

It was weird to be missing two teeth for a while, but I was glad to be rid of the super-psychos.

The dentist offered me an antibiotic the day of my surgery, since he knew the baddies were out and running around. I said no thanks, that I wanted to help my body manage it. And it did. Every time I think of this, I send a gratitude message inward, thanking my body for heroic immune function during a rough patch!

What was the experience like if you’ve ever had a root canal? If you could choose, would you have a root canal or have the tooth extracted? Share your story in the comments section below.

Up Next: How To Find A Good Biological Dentist: 10 Questions To Ask 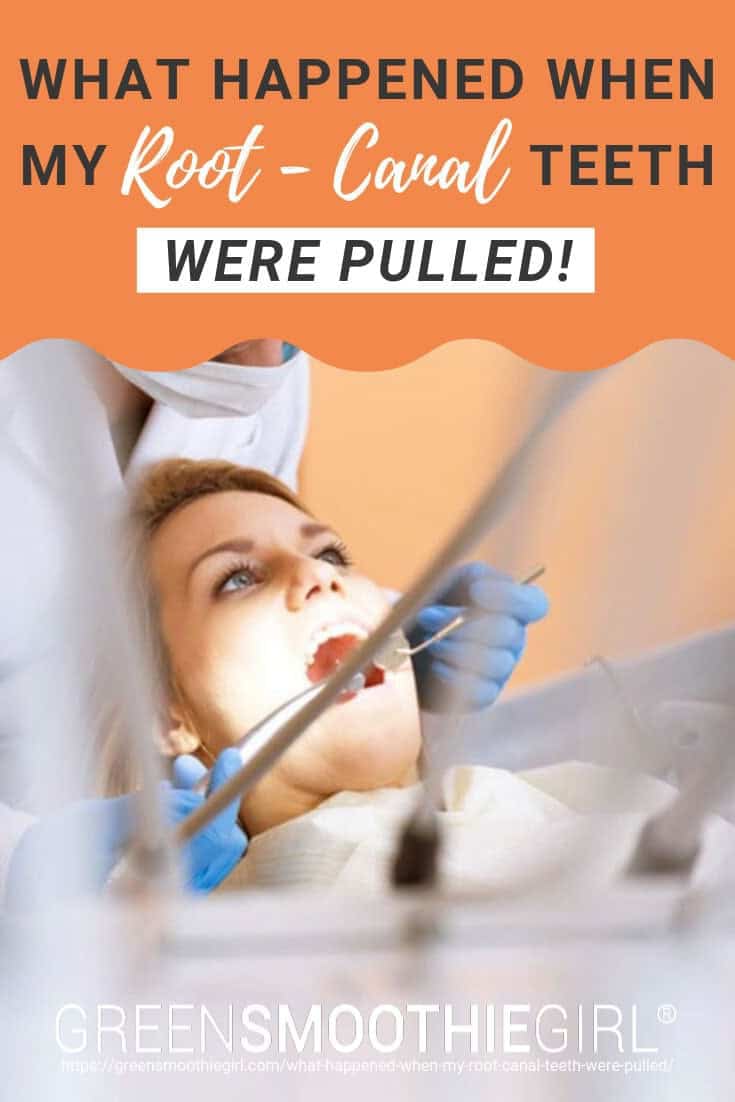 Editor’s note: This post was originally published on November 23, 2012 and has been updated for quality and relevancy.