My breakthrough in conquering ANGER 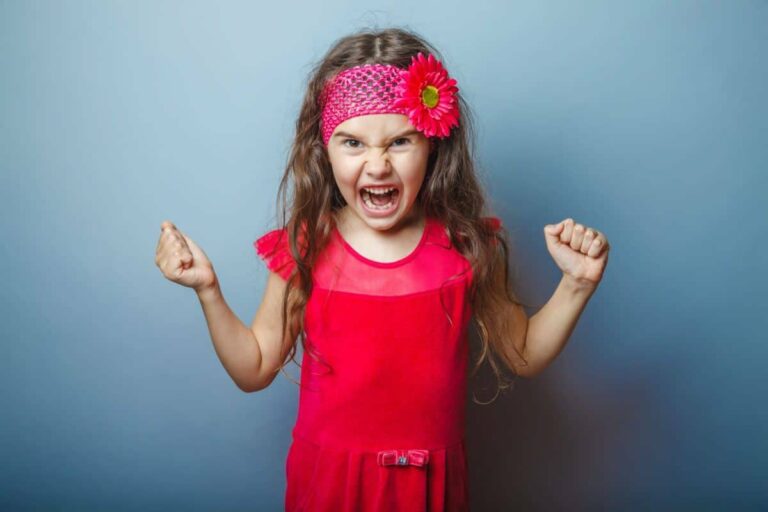 Often when I’m telling a story, people say, “Didn’t you get mad?” I like to say, “I don’t participate in that emotion.”

Breakthoughs Live is a forum to share our big epiphanies that lead us to greater happiness. Greater success. Greater health. Stay tuned, because soon, we’re going to be asking for some of YOUR greatest breakthrough stories!

Today I want to share with you a day, 6 years ago exactly, that I learned something magical about ANGER.

I am a former psychotherapist, and in grad school, we were trained to help people utilize anger for a positive purpose. That is, anger can move us to action. Past that, it generally has no positive function. In fact, it’s usually a “cover-up emotion.” It’s usually a more ego-acceptable cover-up for a legitimate emotion of feeling slighted, demeaned, or undervalued.

Happy people, I learned, are people who metabolize anger quickly.

You can metabolize anger. In other words, you can break it down, redirect it, figure it out, and let it go—in minutes, if not seconds.

Often when I’m telling a story, people say, “Didn’t you get mad?” I like to say, “I don’t participate in that emotion.”

As I leave for Expo West later this week, let me tell you a story I wrote in my blog 6 years ago, on my way HOME from Expo West. I hope it helps YOU in your own anti-anger breakthrough. (Which I highly recommend. It will change your life for the better, I promise.)

My employee, Tiffani, and I got to the Long Beach airport, coming home from the epic trade show Expo West, almost 3 hours before our flight was to leave.

We’d been at a raw restaurant the night before, till late. With lots of people from the show, raw foodie and earthy crunchy friends with dreadlocks and guitars. And we’d been talking to people for 3 days straight. My vendors were there. My best friend and her parents from San Fran. One of my favorite readers, Tonya. A few of my former university students who came to hang out with me. A million people trying to get us to try their stuff. Skinny Bitch, the author. Heather Mills, the richest ex-wife in history. The Biggest Loser (who looks to have gained a few kilos). The whole show was a trip!

Point is, we were both in need of a cat nap.

So we saw these comfy chairs with no arm rests between them and we sprawled out. Each of us was taking up two seats. No big deal, in a room full of 250 chairs and about 10 people. Right?

A lady and her husband walked up. She had that frown-lined face that speaks of a lifetime of conflict and bitterness. She demanded: “ARE YOU GOING TO TAKE UP THAT WHOLE SPACE YOURSELVES?”

I said we were just taking a little nap. Tiff pointed out that there were many chairs, all of them comfy, with hardly anyone in the waiting area. The lady became angry and demanded that we give her the seats.

I said, very quietly to Tiff, “I don’t think we should do something just because a bully wants us to.”

So Frowny Lady stormed over to a security guard. The guard came over with a triumphant Frowny and asked us, “Do you need that space?” We said yes, and the guard said to the lady, “Well I can’t MAKE them move,” and walked away.

At this point, I was finding the whole thing really amusing and was fighting the urge to laugh. You know, the kind that you keep trying to suppress—you cover your mouth, you clamp your lips together but it’s just going to come out, eventually!

I think people who see a room full of hundreds of chairs and want the ONE and ONLY THE ONE someone else has—well, it seemed like great comedy at the time.

So an even funnier thing happened. Frowny stomped over and sat in MY seat, right up against me. She plopped down really hard, with a big “UMPH!” sound, to really make her point. Wiggled her fanny around to settle in. Not in the seat next to me, mind you, but IN MY SEAT WITH ME.

Every point of the side of her body was in total contact with mine.

When I make a driving error and someone flips me off, I employ THE OPPOSITE. I wave enthusiastically as if the person giving me The Bird is a close friend I am thrilled to reconnect with, on the road.

(Warning: your children will be mortified by this.) (Tip: do this while thinking of someone you would truly love to see in the other car.)

The person who made the obscene gesture is completely taken off guard. At first they are startled and think (watch carefully and you can SEE this thought actually register on their face) . . .

“Oh no! I just flipped off a friend!”

Then they see they really don’t KNOW me, and they become very annoyed, because they’ve failed in their goal to make me angry. Instead I’m obviously just stupid, in my giddiness to say hello, grinning ear-to-ear.

Back to the airport story. Doing THE OPPOSITE comes in handy.

I imagined her being my grandma, whom I like very much. I snuggled into her. Burrowed, really. And put my head on her shoulder, closed my eyes. Took a long, leisurely breath. A contented sigh, really. This was going to be an even better nap than I’d get, all stretched out! Perfect!

This did not, however, go over big. She said:

Tiffani, whose jaw had been hanging open ever since I decided to enjoy my lovely, soft, Frowny pillow, finally spoke, indignantly:

“But you’re touching HER!”

Well, Frowny got up and stormed off. Everyone in the room laughed so hard, and so long, that very frankly the whole event was worth it. Laughter is like raw food, and oxygen—it’s just GOOD FOR YOU!

One woman, an hour later, came over and cozied up to me IN MY CHAIR just like Frowny had, and then cracked up and went back to her chair. One guy couldn’t stop laughing for about 20 minutes. Other people showed up, and they were told the story by someone in the vicinity, and everyone got to enjoy it over and over.

It was great fun. Try it sometime. Do THE OPPOSITE. Anger is toxic. It’s really fun to diffuse it.

My friend Laura once said, “Everything that happens is good. Because either it works out well, or it makes a great story.” Hope you enjoyed mine.

Try doing the opposite. Try opting out of anger. Try choosing calm, or humor, or neutrality in a situation that would make virtually anyone angry.

Reacting to stimuli the same way, every time, makes us like the mice in Pavlov’s famous experiment. Thinking, feeling, and choosing is what makes us human.

Connect with me at Disneyland, if you’re there on Friday, where I’ll be with my daughter Emma, who is on spring break from college, or at Expo West on Saturday!

6 thoughts on “My breakthrough in conquering ANGER”