Naturally Leavened Bread Made with Kamut

12 Stepper Darlene in Canada sent me these gorgeous photos of the whole-grain, 100% naturally leavened bread she made with Kamut rather than wheat, for her gluten-intolerant daughter.

Hope this inspires those of you working on Ch. 9 of 12 Steps to Whole Foods, or thinking about doing so!   I will tell you that Darlene’s bread looks better than mine! 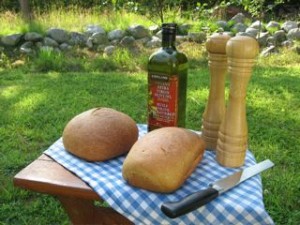 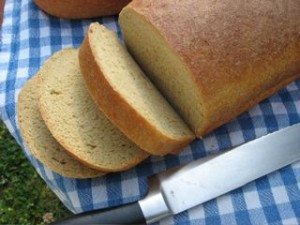 9 thoughts on “Naturally Leavened Bread Made with Kamut”