I have long known of Dr. Contreras and his father, whom I believe had a hand in helping my grandmother get another 25 years of life. It should be noted that at his hospital, Dr. Contreras performs surgeries and administers chemotherapy. (Most patients, upon arrival, have had enough of that, however, and do not receive chemo at Oasis of Hope.) However, there is a heavy emphasis on non-toxic treatments as well.

Ernesto Contreras was the original “integrative oncologist,” which means the doctor uses anything that works, instead of being a drug pusher. An integrative physician views the patient as an entire organism that must be cared for holistically, rather than a body part with cancer.

Listen to my interview with Francisco Contreras, where he tells me his philosophy on cancer and what makes Oasis special: 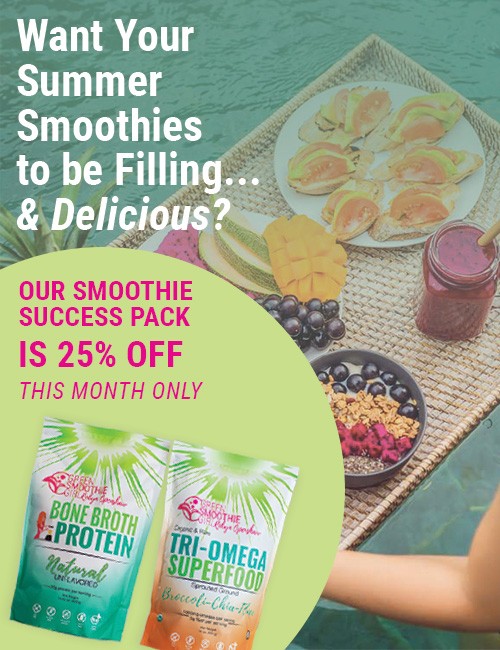