A Healing Sanctuary In Your Home Can Be Yours. For An Amazing Price. Learn More Today!

We Know More About Food Than Ever Before. So Why Are We Eating As If We Know Less? 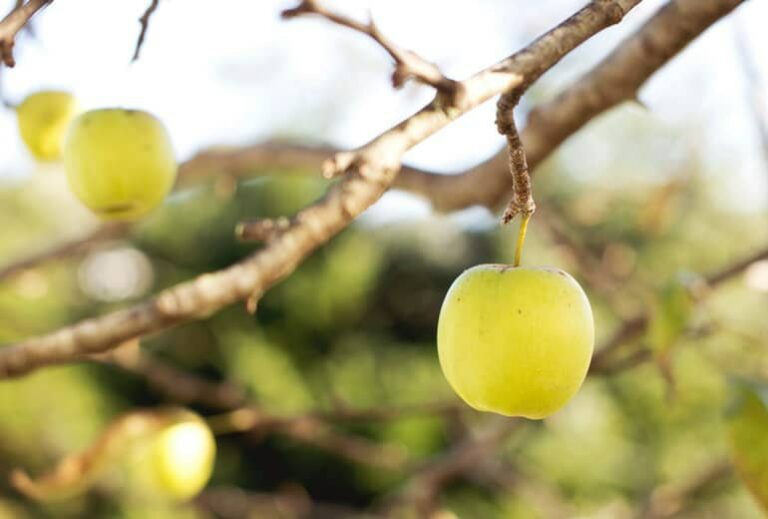 What’s stunning to me, watching “research” unfold since the turn of the 21st century, is how much of it is designed to manipulate those who don’t understand the hierarchy of evidence.

Manipulate them into buying a new diet fad, or product line.

There is no branch of science where more is known–clearly known, with thousands of peer-reviewed studies pointing the same directions–than in the field of nutrition.

And still, so many people are confused. So many will completely deviate from that body of evidence to chase a fad. Surely this fad–no, that one–will end our obesity and disease states once and for all.

I’ve never seen it explained better than by this article first published by Medium in March 2019, by Yale University’s David Katz, M.D. We republish it here with permission. It’s worth the few minutes you’ll spend on it.

A funny thing happened on the way to eating better, or trying to: We broke science.

Science is the best method we’ve ever devised to answer questions we cannot answer with casual observations; it extends our observations and senses to the realms of the unseeable, unhearable and untouchable; to see beyond the limits of our eyes, and hear beyond the limits of our ears. It provides methods to defend us from our native biases, to account for variables we have not even considered, and to measure the differences between causation and fluke. 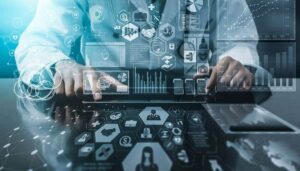 Scientific research has the ability to give us insight into what is true and what is not.

But science was never intended to question the reliable answers we already had. Science can and should certainly invite us to question answers, too, but not all answers are subject to doubt.

An example? Toss an apple up in the air, and you know with absolute certainty that it will fall back down, not float away.

Imagine that the work of some physicist, between Newton’s day and now, had led to a different conclusion, one that showed the apple must float away. Well, then, that “science” would be wrong. The new theory would not prompt us to doubt the fate of tossed apples; the discrepancy between theory and established reality would be cause for those physicists to go back to their drawing board.

Much the same is true in nutrition. Every wild species on the planet knows to eat the diet to which it is adapted. Carnivores know to eat meat; herbivores know to eat leaves and grass; koalas know to eat eucalyptus, and giant pandas know to eat bamboo. We, too, are animals; we too, once knew what to eat based on that same blend of cultural experience and instinct.

Science should only have served to enhance our native understanding. Instead, we have so abused the applications of science to nutrition that while pandas keep eating bamboo, humans are being bamboozled.

Nutrition scientists compete to be noticed, and some surrender to the dangerous temptations of notoriety. This results in questions that play to pop culture interests rather than scientific merit, such as “Which is better: low fat or low carb?” The question is destitute of meaning: High-fat foods range from peanuts to pepperoni; high carb foods range from lentils to lollipops.

The transgressions of nutrition scientists — some intentional, many not — are then compounded by an unholy host of others. Prominent ideologues who have built careers defending just one point of view — the evils of dietary fat or carbohydrates, for instance, or the primacy of insulin over calories in weight gain — will practice extreme confirmation bias, such as finding support for only the conclusions they’ve already reached, even when preaching of its dangers.

Mainstream media thrive by buffeting us among mutually exclusive dietary recommendations, feeding voraciously on pseudo-confusion about food. Diet angst is their bread and butter.

Scientists’ extreme point of view combined with media’s one-note reporting foments the notion that any one study, however inconsequential, is cause to rethink the entire sum of accumulated knowledge about nutrition. This is anathema to science, which builds incrementally. It is anathema to understanding, which evolves. Where sound bites, clickbait, short attention spans and ever-tighter news cycles collide with biomedical science, we wind up with a roiling mess.

Finally, there is us. We watch get-rich-quick schemes on old sitcom reruns, and laugh at the folly of suckers, but offer us get-thin-quick, get-healthy-quick, or reverse aging with this week’s version of dietary magic, and we go into a trance and reach for our credit cards.

As a result, we’ve bought a whole lot of high-cost nonsense about diet and science alike.

Viewed objectively and in context, the relevant science never reversed the conviction of saturated fat for crimes against our coronaries as the pop culture chatter on that topic now often contends. Rather, it revealed there was more than one way to eat badly, and we are apparently committed to exploring them all. Saturated fat in the prevailing excess is not good for us. Neither is the prevailing excess of added sugar and refined carbohydrates.

Yes, a calorie is a calorie. But the best way to manage that quantity is with the quality of what we eat. No, neither saturated fat nor sugar is the one true scapegoat on which to pin the tale of obesity and chronic disease. No one superfood or overcooked dietary theory will save us from ourselves. All of this is nothing like science: Rather, it is an assault upon it.

Where humans practice any reasonable variant on the theme of wholesome foods, mostly plants, in a balanced, time-honored assembly; wherever they eat mostly vegetables, fruits, whole grains, beans, lentils, nuts and seeds, and drink mostly water, they tend to live long, prosper with vitality, and go late and gentle into that good night. It is not the job of “science” to tear down this established foundation: It is the job of science to build upon it. 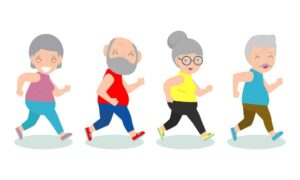 Eat whole foods and exercise regularly to maximize your chance of living to a good old age.

Whole grains are good for those not intolerant of some component, despite over-processed and seemingly scientific claims about gluten and more. Beans, lentils, and chickpeas are among the most nutritious of foods, most consistently linked to the best of all possible health outcomes, no matter the hyper-processed theorizing about lectins. Whole fruits defend us against obesity and diabetes, no matter what “science” discloses about fructose. Whole nuts and seeds were good for us before, during and after our allegedly science-based obsession with cutting fat haphazardly. The term “carbohydrate” may insinuate science, but in practice it refers to every plant food, from root to fruit, grain to leaf, as well as sugar and white flour. Summary judgment across so vast a nutritional expanse is, in a word, idiotic.

If you toss an apple in the air, it will fall back down. We know that; it’s a fact. When it does, catch it and eat it. It’s good for you. We know that, too.

Read next: The Carnivore Diet: 11 Bizarre Claims of the All-Meat Diet

Dr. David L. Katz is the director of The Yale-Griffin Prevention Research Center, the founder/president of True Health Initiative, and the founder/CEO of DietID. You can follow him on Twitter @DrDavidKatz. 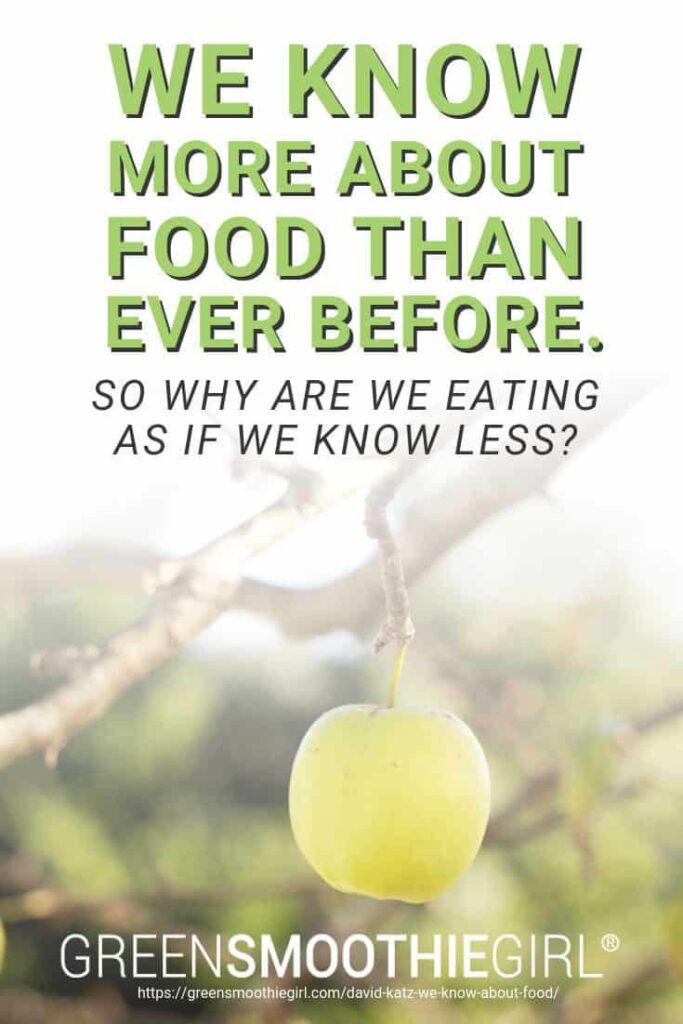