The Paleo Diet: What Is It, Really? 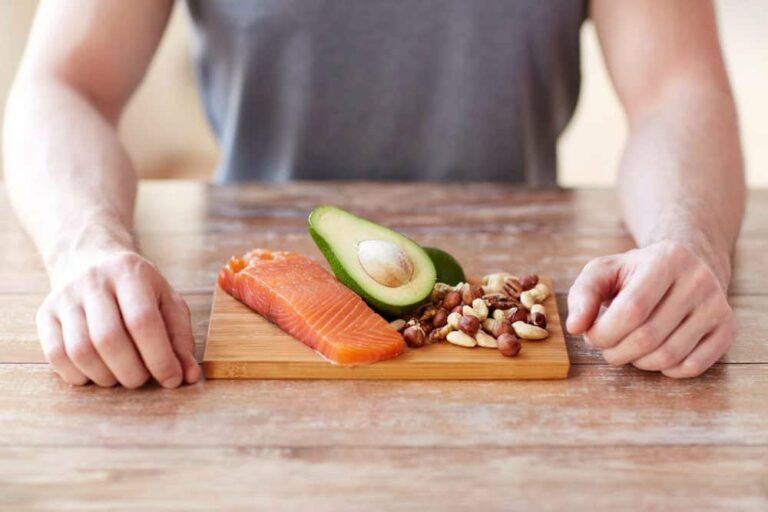 I’ve never gotten more hate email than when I wrote, last year, about why the Paleo Diet isn’t even relevant to paleolithic man’s diet, and isn’t particularly healthy in some ways. I must have a masochistic streak, writing about this again. Wow, people who love that diet LOVE it.

Thing is, it’s my job to shine a flashlight, give you something to chew on . . . if you’ll pardon the pun. (That said, I’m going to go hide in a corner after I send this as a newsletter, if I gather the courage.)

First of all, let me say this: Paleo people and I share a lot of common ground. That is, we both want white flour / frankenfood gluten grains, sugar, and other processed junk GONE from the diet. Paleo folks are my friends.

But let’s all really examine the Paleo fad from a place of rigorous commitment to good critical thinking. Shall we?
Of course, to become a fad, usually people have to have “success” with the diet. Certainly most people are going to feel better on the Paleo Diet. Absolutely! But not because they ate so much meat. It’s because the diet bans processed food. (The part of it that I like.)

Today I found this Ted Talk by a diet anthropologist. She made the case with far more scientific evidence than I could, as a broader-based nutrition expert. Turns out, scientists can evaluate ancient diets from plaque on the teeth. I had argued, previously, that mammoth meat is unobtainable in stores, and the plants that Paleolithic / Neanderthal man ate are ALL extinct. She makes that case in greater depth than I did here in her Ted Talk. We also agree that most of the foods in “Paleo” diet books have nothing to do with what our ancestors ate at all!

Turns out Paleolithic diets were widely varied. They sometimes included grains, legumes, and even animal milks, all eschewed by the fad “Paleo Diet.”

If you have time for an educational 20 minutes, check it out. I like to watch TED talks while I run, because it’s mostly just listening anyway. That way, I’m exercising my mind and body at the same time, and the time flies by! This short lecture may help you realize that Paleo is another fad no more relevant than any of the other industry-driven fads you’ve seen during your lifetime.

(That said, I think Paleo is better than some—Atkins, for instance. If I’d written anything critical of Atkins 15 years ago, I’d have gotten lots of hate mail. Now no one really wants to argue for THAT fad. Though it, too, has evolved greatly in response to criticism and now barely resembles the original diet Dr. Atkins advocated for, with unlimited steak, bacon, and eggs.)

You’ll see that there are four iterations of what “Paleo” really is, so it’s essentially just a term that’s been co-opted to create a big revenue stream for publishers and nutrition companies.

Where we agree is, the Paleo folks and I, let’s don’t eat fabricated foods.

4 thoughts on “The Paleo Diet: What Is It, Really?”