Do the Opposite, Take 2

My girlfriends and I went to the Peter Cetera concert (musically bordering on awful, but good times nonetheless) this past weekend.

Apparently we were rather loud.

Do you remember my Do the Opposite story? I don’t know if I attract these people, or what.

Apparently a few of us, I won’t say which, were singing and laughing too much (like many others in the “lawn” crowd). A couple of women in front of us got up and moved. They never asked us to pipe down, or we would have.

A woman in their party, after they moved, came over and stood right in front of us. (See photo below.) Keep in mind we were on the lawn, and 100% of those attending the concert were sitting on the ground. She swayed to the music, blocking our view, and when we didn’t react angrily to her clear provocation, she moved backwards to stand on our blanket. She began to be rather obnoxious.

Here’s where it gets interesting. Tif was there, the only one my friends who was there in Long Beach for the first story. And Jennie reads my blog and knows the story well.

But my other friends Jamie and Lisa, and Jamie’s mom? They don’t know about Frowny and what went down in March in Long Beach.

So I turn to Jenni and Tif, and I say: “Do the opposite.” They totally get it. It’s where you don’t suck into an aggressive person’s negative emotional-energy vortex. You stay clear of it and choose a path far from what that person wants from you, which is to be reactionary and engage in their anger/hostility.

I offer Aggressive Lady some gum from somebody’s purse. She accepts. I ask her if she’d like to sit with us on our blanket. (If she had, I’d have put my arm around her and invited her to join in on the swaying sing-along.) She says no thanks, though she can’t help but respond to the hospitality. She seems to decide that she likes me, while my friends, not so much. She steps back further onto our blanket, onto some of our belongings. Jenni and I amiably move our stuff, scoot over to make room, and continue enjoying ourselves, laughing and joking and singing Chicago songs.

Jamie, Sue, and Lisa, though . . . they begin to confront and then argue with Aggressive Lady. One of them gets a security guard. A big scene ensues. I don’t really know anything about it because Jenni and Tif and I are continuing to have fun and blowing it off. (As you can see, photos below.)

Aggressive Lady succeeds in ruining three of my friends’ night. We explain Do the Opposite to them later. We tell them that by choosing the opposite of instinct, you don’t drain your battery being angry and miss the whole point of the concert–the R&R.

Anyway, this is my philosophy about the Mercola/Campbell debate. It’s an important issue. When I see irresponsible statements made in my field, I will address them and I will be plain. Some will get angry. A handful comments on my blog on both sides of the debate I didn’t accept because they weren’t constructive, just angry and misguided. I’ve often observed that people are more emotional about food than they are about religion or politics.

Now I’m done saying what I felt needed to be explained. I’m not going to give it excess energy. I want my energy for productive things. I believe Dr. Campbell feels the same. We’ve heard from Denise Minger here and I would imagine we’ll eventually hear from Dr. Mercola, and I welcome that. Thanks to everyone who has, and will, weigh in on this complicated but important debate.

If you have ever tried Doing The Opposite, let us know how it went here. I use it with my kids often, always with anywhere from good to great results. Once you start doing it, you never want to go back to allowing people to suck you into negative energy. 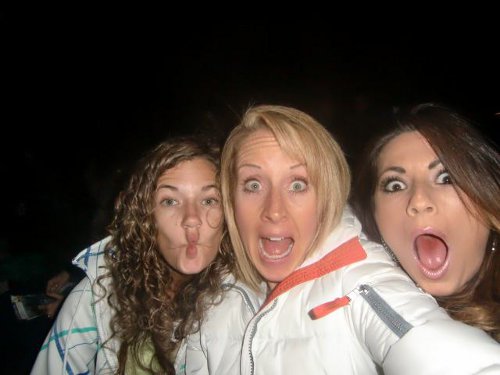 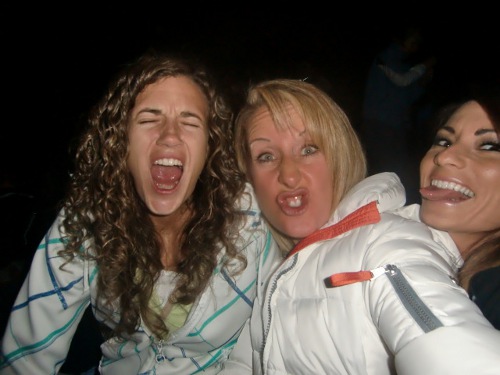 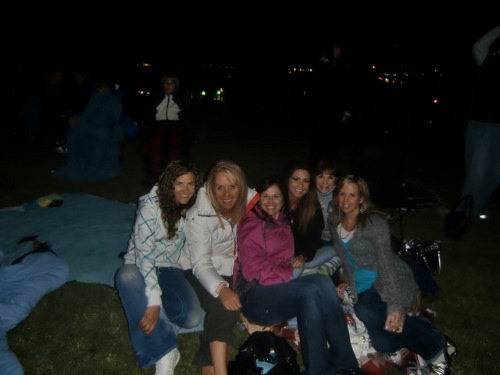 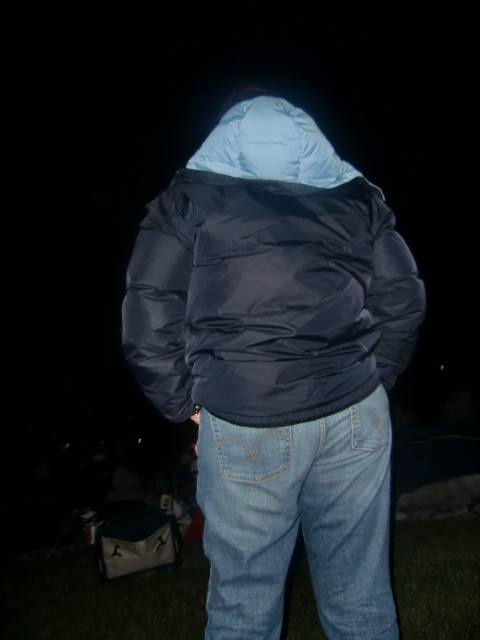 One thought on “Do the Opposite, Take 2”