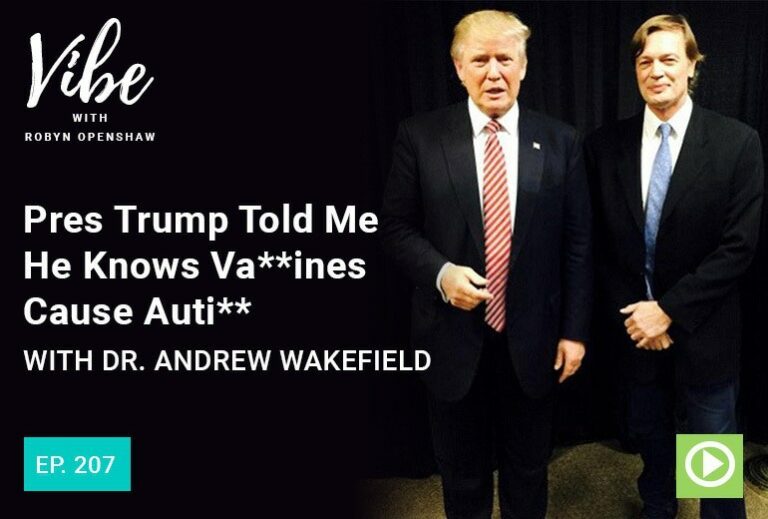 I heard that Andy Wakefield had a 50-minute conversation with Trump about va**ines, and that Trump stated his intention to deal with the issues of deep fraud in the USA. So I got Andy back on the show, and we talk about what a second term could do, versus a first term–and how his film 1986 The Act is being received. 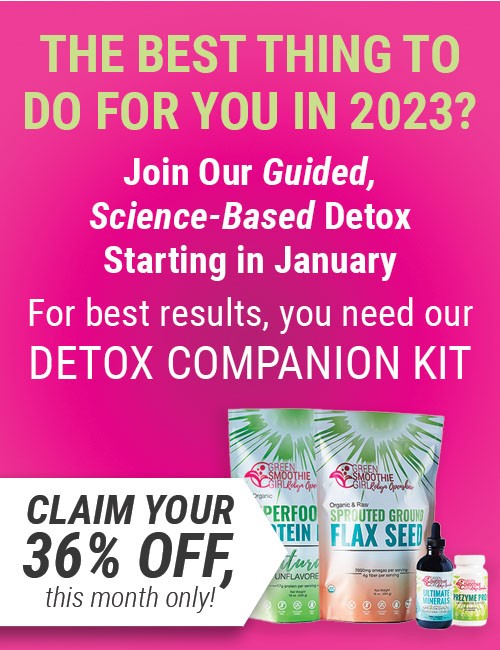