Want to Save? Our Annual Group Buy Is Here! Click Now to Lock-In Your Crazy-Low Pricing!

Ep. 211 : How I Got Banned For Life On Delta Airlines–And What This Means for American Freedoms 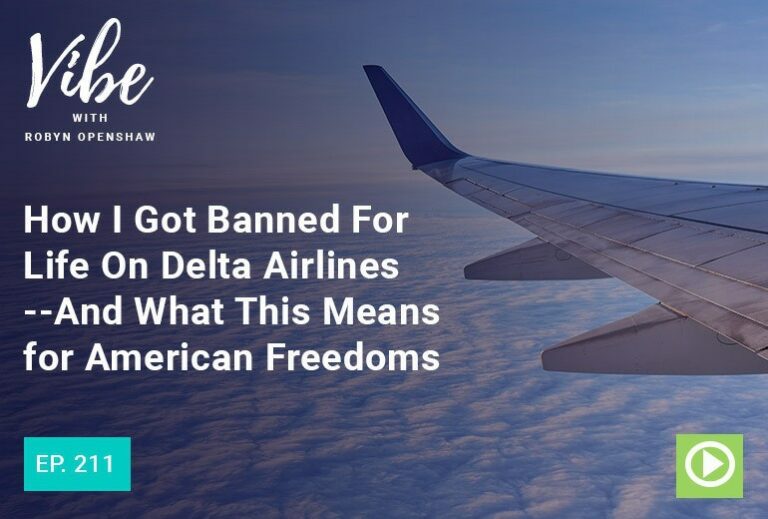 I tell the astonishing story of how Delta turned an angry mob against us, despite our following their rules, because they’ve empowered employees in unprecedented ways. I also explain what I think is happening in the airline industry and the American economy, based on our jaw-dropping experience and other travelers’ experience over Thanksgiving weekend.

61 thoughts on “Ep. 211 : How I Got Banned For Life On Delta Airlines–And What This Means for American Freedoms”