Ep. 210: Dr. Carrie Madej Tells You What’s In Those Shots 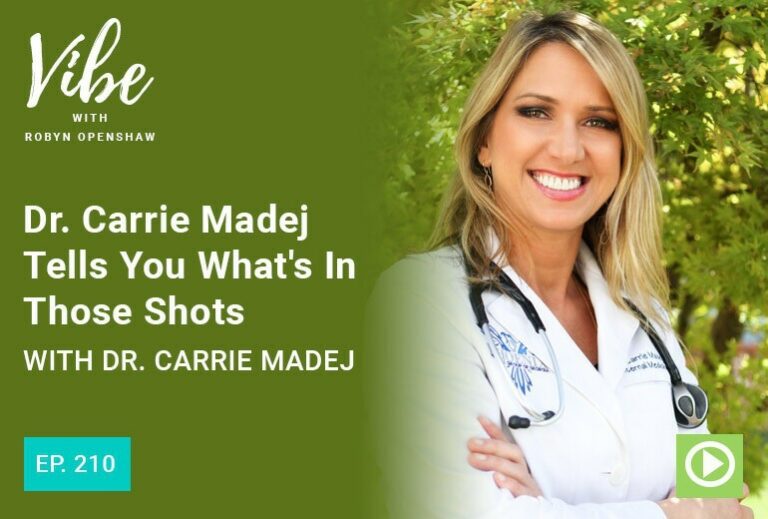 Dr. Madej had to flee the USA after she was invited to top-level meetings about the agenda you now see playing out in 2020, but she’d already been deep in research on fraud in the va*ine industry for 20 years–and her colleagues who spoke up about it kept disappearing. Dr. Madej reveals what’s really going to be in the first shot and then the second–and what they’re trying to accomplish that has NOTHING to do with protecting you from a virus.