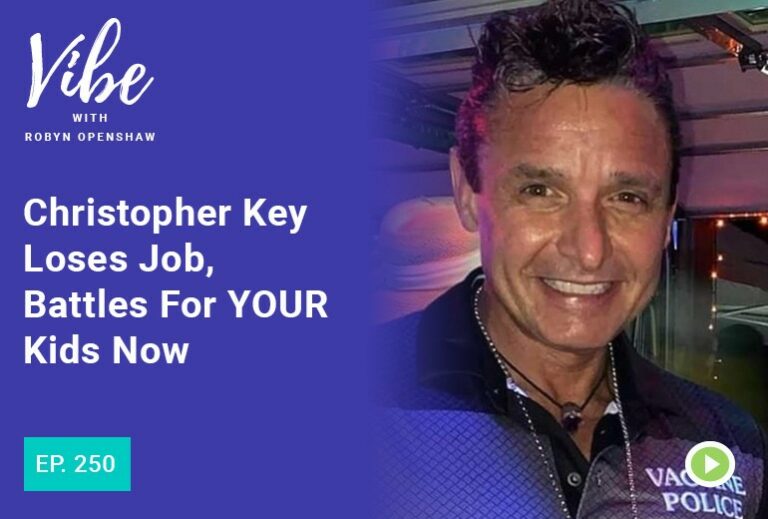 Christopher Key has put up almost 50 billboards waking Americans up, and sends you FOR FREE some MMS which has saved millions of lives from various viruses and parasite infections around the world.

GET IVM AND THE DOCUMENTS TO PRINT HERE

Get Ivermectin NOW, Because It Takes 2 Weeks, and Hospitals Have Banned It!

Christopher Key has owned a health club called Steel City Fitness, which specialized in health and wellness, and co-owned a company called SWAT. He also started a company called Health Management Systems that utilized a device that measures body fat.

He has been on the cover of Sports Illustrated and he helped professional athletes and the public without drugs, chemicals, and surgery until the government came and seized everything he owned and shut him down. This happened seven years ago.

Christopher was recently fired from his job of six years for being a patriot and after standing against a tyrannical school board in Alabama. It was because of Key’s efforts that the mask mandate was lifted, and kids will not have to provide proof of inoculation to return to in-person learning in the fall.

Since publicly announcing that victory and encouraging fellow Americans to fight against the unconstitutional mandates, he has been fired from his job by his ‘bully boss’.

Rather than feeling sorry for himself, he has responded to a higher calling, and will be traveling the country to fight for YOUR KIDS!

**Get this episode’s resources: https://greensmoothiegirl.com/your-high-vibration-life/episodes/christopher-key-vaccine-interview/