You’ll LOVE Our Smoothie Success Pack | Add These 2 Ingredients for Smoothies That Satisfy >> Click for 25% OFF, This Month Only 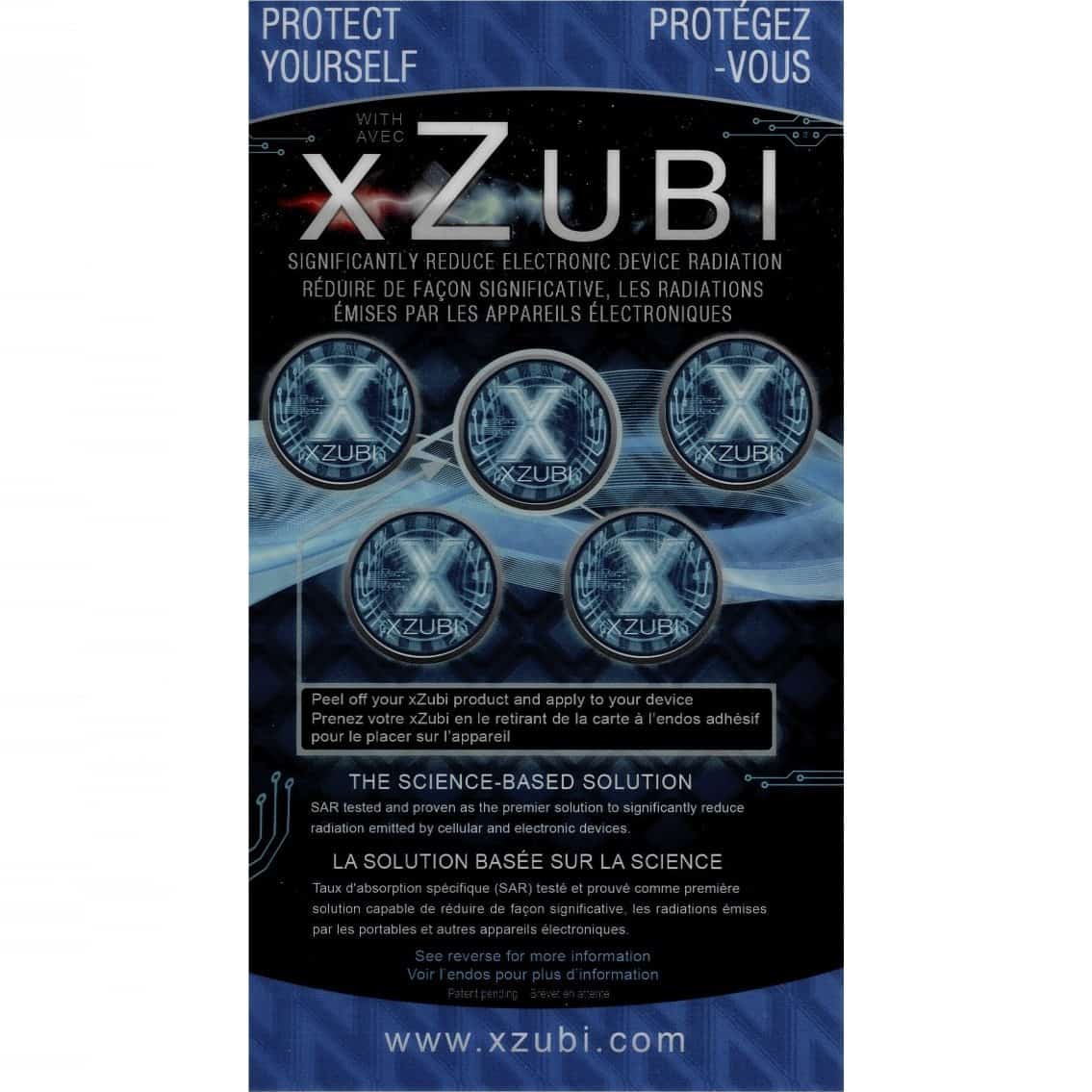 Your child’s brain is highly susceptible to damaging man-made radiation from his cell phone. He’s also getting exposure from the laptop, PC, TV, and microwave.

Your brain is vulnerable, too. But your child’s brain is developing, and highly sensitive, and hard-headed as she may sometimes seem to you, her skull isn’t as thick and protective as an adult’s! Cell phone waves are documented to pass over 85% of the way through the brain of a 5-year old, and they damage human DNA.

The World Health Organization (WHO) spent $30 million to discover a growing trend in brain cancer related to cell phone use. Other cancers, autism, and other health problems are linked by many studies to the radiation exposure from cell phones as well.

This has troubled me for a long time, and I’ve investigated options. Look at any of my YouTube videos up until now: for 6 years I wore a $130 crystal pendant (until the lanyard broke down a few weeks ago) to protect me from EMF (electromagnetic radiation).

(Unfortunately, I can’t get my 16-year old son to wear a necklace!)

I’ve discovered a technology that protects you and the children you care about. It’s much easier to use, very inexpensive, and neutralizes 100% of the effects of harmful radiation from items we use every day that emit EMF. All you have to do is stick the neutralizer anywhere on the back (or battery) of your cell phone. It is a hologram made of three micro-thin layers of rare-earth, para-magnetic materials that absorb and neutralize man-made electro-magnetic radiation.

The developers went through the highly rigorous process of obtaining a U.S. scientific patent. This involved 28 separate tests, including one exposing human DNA in a petri dish to a cell phone with, and then without, the technology. The proof is in the fact that this test resulted in those human cells 100% protected from the harmful effects of chaotic radiation.

To put it in very simplistic terms, it doesn’t block all the radiation, or you wouldn’t get cell phone reception! It blocks 100% of the negative effects of the radiation.

In my old video, you saw me and my good friend Jake being muscle tested with and without the xZubi Disc technology. You could see how much of your energy is being drained away by having a cell phone within a few feet of you. Here’s my new video:

Please make sure you put a xZubi Disc on your microwave (which emits radiation into your kitchen as it cooks), TV screens, PC and laptop screens, baby monitors, and home phone handsets.

7 thoughts on “The xZubi Disc”